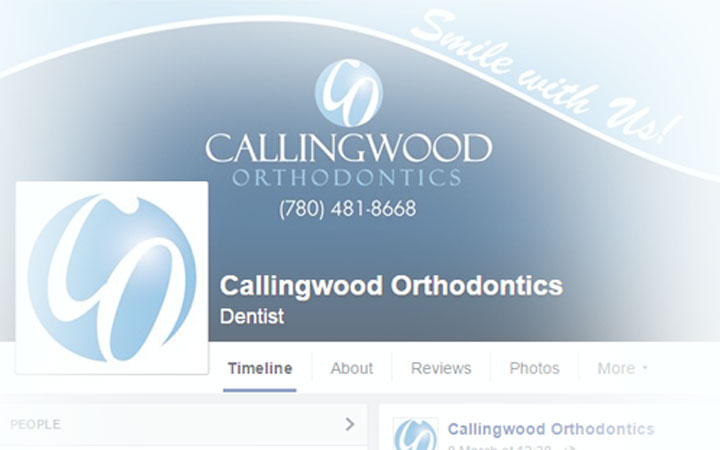 Summary: Various appliances are being offered, aiming at enhancing tooth movement with intra-oral microvibrations. However, current studies do not reach either statistical or clinical significance and are of high risk of bias.

The rate of tooth movement is an important factor in determining the duration of orthodontic treatment. It is in the patient’s best interest to reduce treatment time as much as possible to avoid trips to the clinic as long as this can safely be achieved.

Physiologically the rate of tooth movement depends on the rate of bone remodeling and turnover.

Lately it has been suggested that minor vibrations may have a positive impact on the rate of bone remodeling and hence tooth movement. Acceledent, Orthopulse and other products have entered the orthodontic market which are to be used about 20 minutes daily intra-orally and exhibit a pulsatile force. The device costs about $1000 and thus significantly increases treatment cost to the patient.

Acceledent claims that tooth movement using it’s device can accelerate tooth movement by up to 50%, a very desirable outcome. A study published in the Journal of Clinical Orthodontics by Bowman showed a 30% increase in tooth movement in the group using the device compared to the control group. However, since this was a non-randomized, non-blinded study that did not reveal the pre-treatment conditions it is difficult to determine the quality of this result. Dr. Bowman is working as clinical consultant for Acceledent.

A study published by Orton-Gibbs in the Journal of Clinical Orthodontics (September 2015) concluded that the Acceledent group finished 33.5% faster that the control group. However, the samples were non-randomized, there was no information about the pretreatment conditions, and no explanation was provided as to why patients had been seen on shorter appointment intervals.

Acceledent sponsored a study published by Pavlin et. al in Seminars in Orthodontics (September 2015) showing that low-level cyclic loading increases the rate of tooth movement when applied as an adjunct to orthodontic treatment.However, confidence levels and standard had been set rather wide leading to a large amount of uncertainty in this data.

A study published by Woodhouse in the Journal of Dental Research in 2015 compared the Acceledent device with the Sham device and a control group and found no difference with respect to the tooth movement.

An independent study by Miles in the Australian Orthodontic Journal demonstrated that, for 20 minutes use per day, there appears to be no clinical advantage in using the vibrational appliance.

A Cochrane review published by El-Angbawi (November 2015) concludes that at this point there is insufficient evidence for the effectiveness of the Acceledent appliance and the results of the current studies do not reach either statistical or clinical significance and are of high risk of bias.